Newer Post Older Post Home
Subscribe to: Post Comments (Atom)
"The ghosts of all who have come before. Anyone that ever sang a note or danced a routine. You can feel in the rafters, in the wings, in the handrails on the stairs and you carry it with you every time you step onstage." - Shuffle Along, Or The Making of the Musical Sensation of 1921 and All That Followed

"There is a beautiful word, that word is 'ephemeral.' It’s getting kind of obsolete in these days of 'if it’s not on your phone, does it even exist?' but it’s the foundation of the magic of theatre." - Marc Shaiman

"I share this, actually, with not only everybody in this room, but all the actors in Chicago and in storefronts and everybody who does this crazy, insane, frustrating job - the greatest job - on Earth. We are the ones who say it to their faces, and we have a unique responsibility." - Tracy Letts' 2013 Tony Award speech 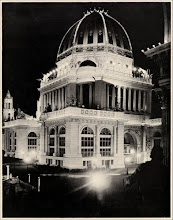 "You're lying in a bed in the city of Chicago with your arms around a person who's made the decision to move through the world with you. That may just be comfort and not much more, but it may be love too." -Tracy Letts, Superior Donuts

Blogs & Sites of Which I Cannot Get Enough

"Chicago is not the most corrupt American city. It’s the most theatrically corrupt." - Studs Terkel

News From Around Chicago

"Theatre has to be specific, never general. It can never be general pathos, general self-pity, general movement. It has to be about something all the time. General emotion is the curse of theatre." -Leonard Bernstein 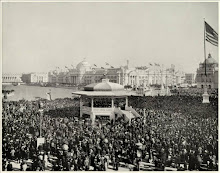 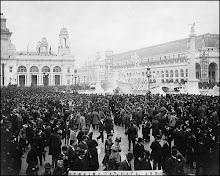